As The Weather Heats Up, Take a Walk In The Dark 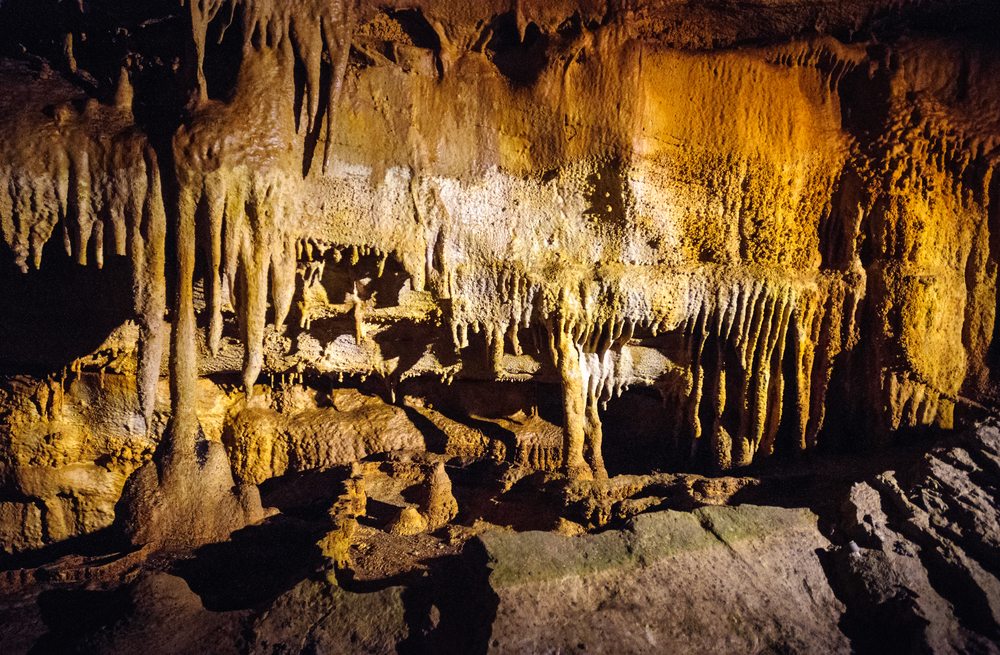 Though it may seem like the National Park Service has been around forever, it was 100 years ago that President Woodrow Wilson signed the act that created the agency tasked with protecting America’s natural treasures. To mark the anniversary, we’re bringing you a yearlong series full of unforgettable experiences — from mild to wild — that are unique to America’s national parks. Places where we sincerely hope you’ll Find Your Adventure in the months ahead.

In Jules Verne’s classic “Journey to the Center of the Earth,” the story’s heroes leave the planet’s sunlit surface behind, only to enter an alien world where they must fight off giant insects and dodge underground lightning storms just to stay alive.

While it’s true that they don’t make stories like they used to, modern-day motorhome travelers can still have a similar adventure — minus the melodramatic perils, of course — on their own voyage of subterranean discovery at south-central Kentucky’s Mammoth Cave National Park.

Perhaps the most difficult thing about visiting Mammoth Cave is simply comprehending the immense scope of this underground world. By any measure you can name, the adjective “mammoth” is something of an understatement.

Take length, for example. With more than 400 miles of mapped passages, Mammoth Cave is the longest cave system in the world. In fact, it is longer than the combined lengths of the next two runners-up, Mexico’s Sistema Sac Actun and South Dakota’s Jewel Cave National Monument.

To continue reading the article and find a list of RV Parks in the Mammoth Cave area, please click here